Consumers are bearing the brunt of increasing prices in all areas of their lives. With high shipping and transaction costs, coupled with a low global import rate, similar trends can be seen in the freight forwarding business. The depreciation of a currency lowers a country’s purchasing power, which causes imports to fall. Countries that rely exclusively on imports or exports may encounter difficulties

The trade imbalance is predicted to reach a record in June as South Korea’s export growth slows dramatically to a 20-month low, however, the figures will be affected temporarily by events like a trucker strike.

A Reuters survey released on Tuesday revealed that consumer inflation is increasing and is now close to 6 percent.

According to the consensus prediction of 23 analysts, outgoing exports for the month are expected to only be 3.8 percent higher than they were a year ago.

Despite Signs of Revival in the Saudi Logistics Sector, the Global Supply Chain Suffers

The rise in oil prices, China’s strict regulations to control COVID-19, and the shock to global demand have all shifted the continental plates of the global supply chain and thrown a pall over the global logistics industry.

Since the start of the global pandemic, the operating costs at the top logistic companies have increased by 20%. Even for modest supply chain businesses, the same is true.

A container from China cost around $2,000 to import before the outbreak. Now, it costs about $7,000. Muhammad Omer, co-founder, and CEO of Aiduk Trading, a Riyadh-based business founded in 2015, said that product costs were rising every day.

Inflation in UAE is predicted to increase by 2.4 percent in 2022 due to the Russia-Ukraine war, COVID-19 lockdowns in China, and increased food consumption, according to the inflation study from Jadwa Investments.

Container Road Transports in Australia Experience a Hike Due to Inflation

According to Container Transport Alliance Australia, a conglomeration of variables is increasing the price of container road transport in Australia.

According to Mr. Chambers, to remain in business, transportation companies have been forced to pass along growing costs to freight forwarders, importers, and exporters. This has led to higher consumer prices and rising inflation.

According to Mr. Chambers, “CTAA has called for regulatory intervention along with other representative groups to ensure that shipping line container detention policies and practices in Australia are reasonable and that a low-cost dispute resolution mechanism is established to adjudicate on unreasonable claims.”

According to the UN, the Ukraine War May Disrupt Maritime Trade, Cause Further Inflation.

Logistics experts are being cautioned by new UN research not to overestimate the impact of the Ukraine War on total ship demand or to get overly enthused about the recent reduction in shipping costs in some markets. The survey also shows that marine freight prices remain a significant contributor to global inflation.

The crisis in Ukraine is continuing to worsen this trend and might revert the brief reduction in shipping rates that some markets have experienced in recent months, according to a report released by the United Nations Conference on Trade and Development (UNCTAD).

The UN’s main worry at the moment is grain exports, but rising bunker prices, sanctions, insurance expenses, and stalled Russian goods are all straining the maritime transportation system.

International seaborne trade saw a sharp decline during the COVID-19 pandemic, but by late 2020, there had been a quick recovery, driven mostly by container and dry bulk cargo. Supply chains were placed under pressure in 2021 by the rise in e-commerce, capacity limitations, equipment shortages, and resurgent viral epidemics in some regions of the world.

The UN is still reporting significant levels of port congestion as well as limited logistics and transport networks as the pressure persisted in 2022. System interruptions that have occurred more recently, such as lockdowns in China, have worsened the situation.

The UN warns that rising prices are a problem for all merchants and supply chains, but especially for smaller shippers who are less able to absorb the added cost and are at a disadvantage when they bargain for rates and reserve space aboard ships.

These issues add up to greater consumer costs and the potential to expand the global poverty divide. 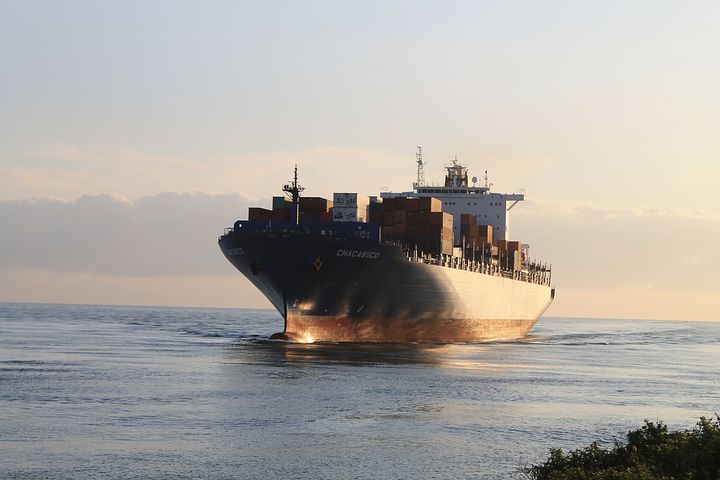 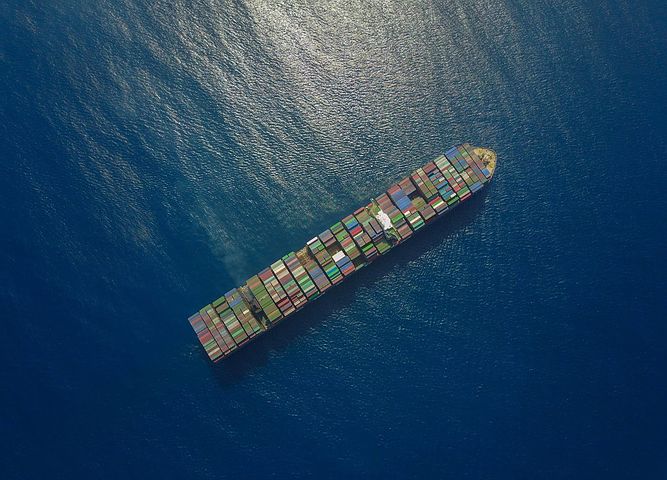