More than 1,900 employees at Britain’s busiest container port, Felixstowe, intend to strike for eight days later this month over salary issues, according to the union Unite, endangering supply lines if last-ditch negotiations with the employer go down. This can lead to a disruption in the overall supply chain as it will only contribute to the already persistent port congestion in the UK.

The union warned that in addition to having an impact on the region’s logistics and haulage industries, the scheduled start date of the strike at Felixstowe port, the UK on August 21 would have an immense effect on global ocean port congestion.

More updates on Port Congestion in the UK

Workers at the Felixstowe port will go on strike later this month over a salary dispute, according to Unite, since negotiations at the Acas mediation service resulted in no fair offer.

The announcement came only one day after 800 employees at an Amazon.com warehouse in southeast England staged a two-day strike in protest of the American internet giant’s salary offer, which the workers union GMB claimed did not keep pace with the growing cost of living.

Workers from all industries have already demonstrated against pay cuts due to the stress on household income brought on by rising costs, and this week the central bank issued a warning about a protracted downturn after raising interest rates to combat inflation.

Want to get real-time data on port congestion in the UK? 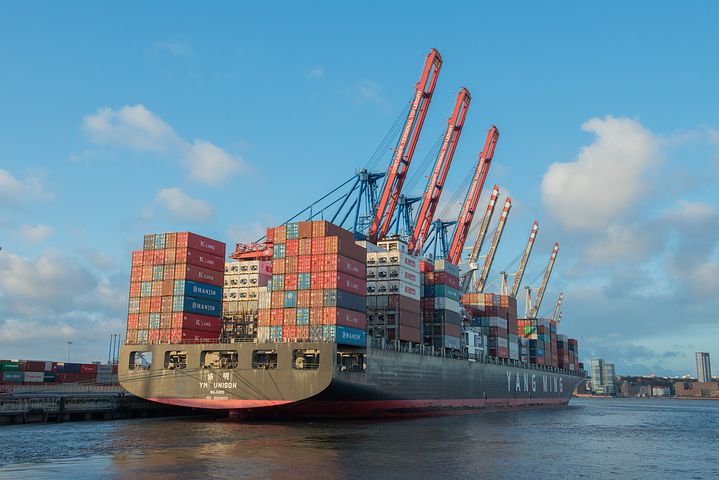