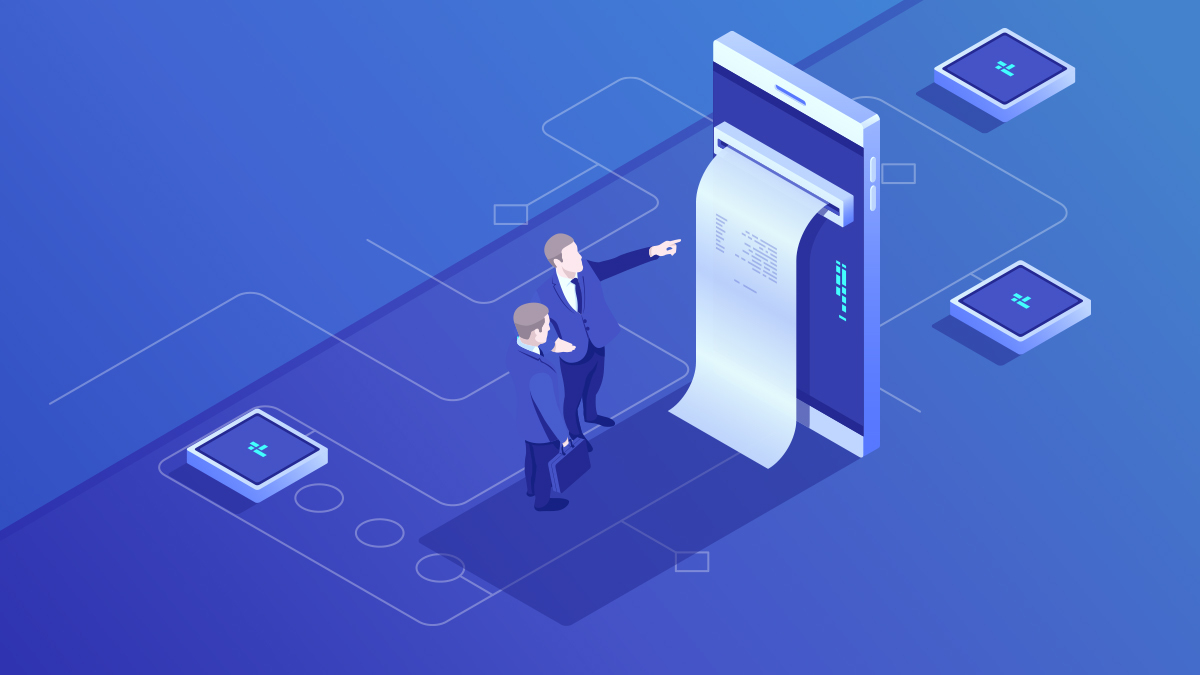 Exporting and importing goods can be quite overwhelming given the number of intricacies, documentation, formalities and above all, money that is involved in the process.

A document that plays a vital role in making sure that your freight is delivered on time, in the right condition and acts as a document of title to the goods, is the Bill Of Lading often abbreviated as B/L or BOL.

As a stakeholder involved in shipping freight, here’s everything you need to know about the Bill Of Lading:

What is a bill of lading?

There are several definitions of a bill of lading and several variations as well. In the simplest of terms, it is a document that acts as a legally binding ‘evidence’ of the contract between the shipper and carrier to transport goods from point A to B as per the sales contract agreed upon by the shipper and consignee.

A bill of lading also acts as a receipt or proof that the cargo that set out from the shipper’s manufacturing unit or warehouse was received in sound condition by the carrier. Moreover, the holder of the bill is in the position to claim the cargo or further transfer it to a party.

The document provides the carrier with all the shipping details and information of the cargo itself, which indeed plays an important role in making sure that the freight is delivered on time, to the right location and handled with due care.

Who is responsible for issuing the bill of lading?

The bill of lading is issued by the carrier. In the absence of a bill that is not signed by the concerned parties, there is no way to confirm the specifications of the freight.

Given its importance, carriers do not agree to move the goods unless an appropriate bill of lading is produced as in case of any cargo damage, it is the BOL that states the correct order of liability.

What does a Bill of Lading Include?

It is obvious but its importance cannot be overlooked. The addresses need to be mentioned and verified before the BOL is signed and the liability is turned over to the driver. It’s essential to note that it is the shipper who is liable for a missed delivery due to incorrect address and not the carrier or consignee. The document should also carry precise contact details of the parties involved, including those who need to be contacted in case of any issue.

If you are shipping goods that require special care while handling or need to be shipped under specific conditions, all the required information needs to be mentioned in the BOL. It should also carry information about how the cargo is packaged so that it can be loaded and offloaded without damaging the packaging. These instructions are all the more important if the cargo is hazardous.

The document must also carry the date on which the shipment left the dock. This will make sure that the consignee knows for how long the shipment was on the carrier and the carrier takes only the required amount of time to deliver the goods.

In all likelihood, you as the shipper and your consignee will have a referencing system in place. The BOL is where all the necessary numbers need to be mentioned to make sure that the cargo falls into the right hands at every single step of the shipping process.

Last but not the least, the document should have authorising signs that facilitate the transfer of liability from the shipper to the carrier and then from the carrier to the consignee.

The bottom line is that by adding extra information in the document you as the shipper, have nothing to lose but everything to gain as against the possibility of missing out on important information in the attempt to keep it brief. Ultimately, in a process as elaborate as shipping cargo, it is attention to these small things that will help you minimise risks and losses.

If you would like to learn about how we can help you build a smart, agile and cost-effective supply chain network, reach us here.