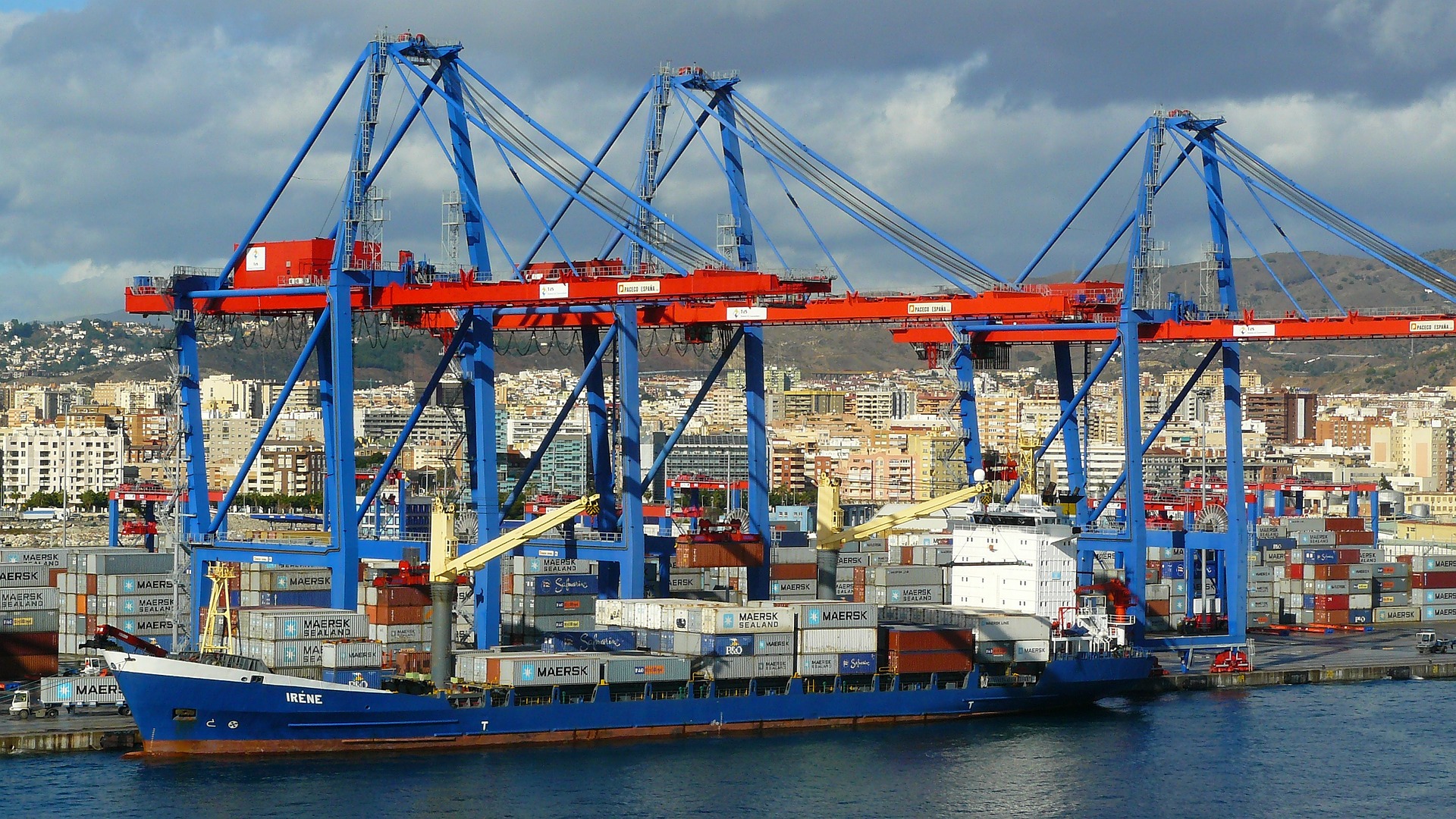 Chemical companies are big-time exporters of full container loads(FCLs), roughly ranging from 50 containers to as high as 350 containers per month managing 40-60 trade lanes in a month.

An individual freight forwarder in today’s competitive world of shipping and rates can only be numero uno in 5, maybe 10 lanes. So such a company needs to deal with as many forwarders as possible which it is unable to do.

Do you know why?

Let us take a specific example.

A chemical company, one of the leading giants of oleochemicals exporting 150 containers in a month with 45 trade lanes.

Before it started using GoComet, for every enquiry it had to pursue the forwarders on calls and emails for rates, which then had to be compiled, then compared, then negotiated and this whole loop was repeated until maximum cost saving and lowest freight was realized.

Alas, this was not the case. It was sheer human labor at every round of negotiation, only so much could be achieved. The result was that the profits of the company were limited as rates were compromised and not the best. This was a precarious situation to be in for the company.

What do you think happened next?
GoComet came to the rescue and pulled it out of its deep well of losses. There was a massive paradigm shift with the interactive platform replacing the age-old manual process.

The company started dealing with 80 freight forwarders for every single shipment, leaving no scope for compromise. All comparisons and negotiations became automated.

But could automation happen overnight?
The implementation of GoComet is very fast, owing to its intuitive and straightforward user interface.

The outcome came nice and easy.
The outcome was either the new forwarders made the old trusted forwarders more competitive or they repetitively outperformed and got business. The end result for the company was that the lowest freight was achieved and cost savings were maximized.

Some say GoComet does magic. Here’s the secret.
The negotiation on GoComet is done through a reverse auction process which enabled the company to save an extra 3.36% (42141 USD) #1 of their total freight in the last 2 quarters of the financial year 2017 – 2018 as compared to the first 2 quarters.

Are you stuck in such a scenario? Are you paying too much for your export freight? Are you using the optimum number of freight forwarders you ought to be using? Try GoComet today and find out.

#1: Savings calculated as the difference between freight quote from before and after using GoComet platform, after normalizing against Market benchmark from Shanghai Freight Index, GoComet Freight Index, World Container Index and Baltic Freight Index, Actual data obtained from customers

Gocomet is the world’s best freight quote comparison platform. Our only job is to save you money. Our enterprise SaaS product is used by manufacturing companies to drive sharp reverse auctions bringing out the best possible end to end rates for international shipments.