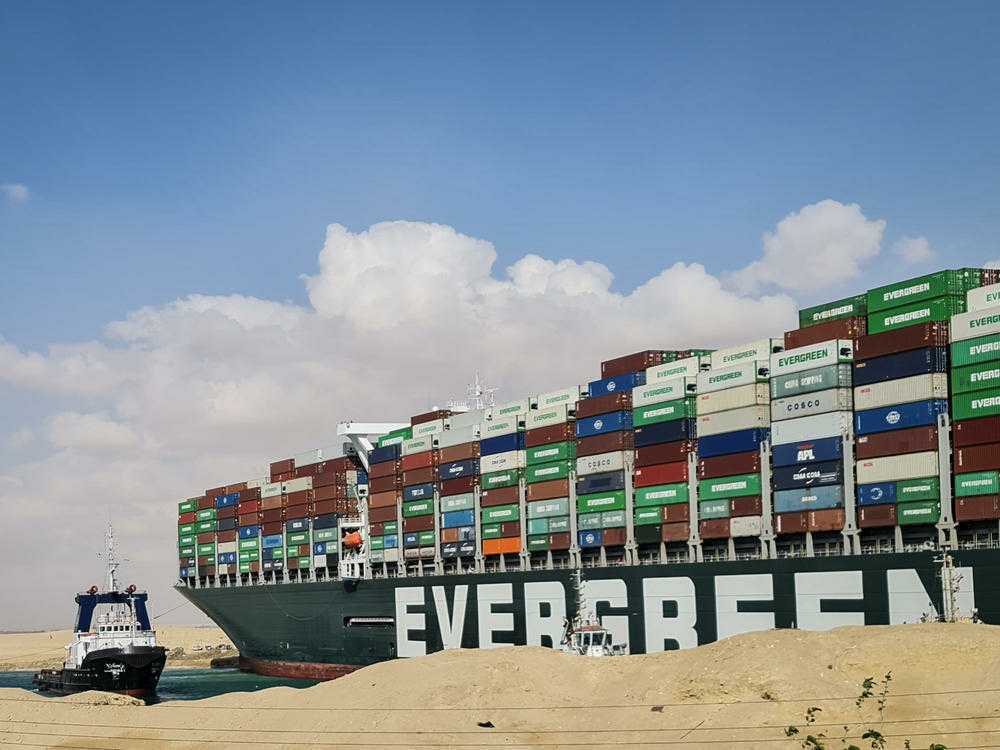 The Every Given is sailing again. After being stuck for about six days, the mammoth ship held up about $9 billion in global trade a day and further burdened the already strained supply chains.

Owing to the dredgers, tugboats, and rushing king tides, to everyone’s relief, the 20,124-TEU finally refloated after approximately 30,000 cubic meters of sand and mud were removed from around it.

The opening up of the Canal certainly deserves celebration, but the forecast ahead is delays and some more delays. However, as unrelenting demand continues, cargo containers, as we all have known, will continue to push their way across the seas-come what may!

Where and how it all began and ended: A brief timeline

Tuesday, March 23: Every Given creates a shipper’s nightmare

While sailing between the Port of Tanjung Pelepas, Malaysia, and the Port of Rotterdam, the Netherlands, the 20,124 TEU vessel, nearly a quarter-mile-long, ran around the Suez Canal. Caught amid high winds of a sand storm, Every Given became wedged diagonally in the Canal and ended blocking up to 10% of the global trade.

It created a traffic jam of more than 360 ships as of Sunday, March 28, costing billions of dollars in delayed shipments.

Saturday, March 27: Clash of opinions, will the Canal reopen over the weekend?

While tugboats pulled to free Ever Given that were grounded at both bow and stern, the internet community, memes, experts, and news reporters started speculating when the Canal would reopen.

Countless opinions emerged predicting how long it would take for the vessel to refloat. While the Egyptian President’s seaports advisor claimed that the Canal would be back in business by the end of the weekend, maritime salvers reported lead times of weeks.

Monday, March 29: Suez Canal Authority confirms, Every Given is refloating

After six days of digging and tugging with the help of high tides, the operation to free the ship finally succeeded on Monday. The sky-scrapper sized vessel was then towed towards the Great Bitter Lake by tugboats for further inspection.

Tuesday, March 30: The Canal is free! But now come the delays.

After the crucial waterway opened up on Monday, convoys of other vessels have been transiting successfully through the canal in both directions—but there’s more to follow.

Shippers need to gear up for the delays and downstream impacts such as port congestion, equipment shortage and perhaps the need to turn towards air freight in the weeks ahead. The time ahead is likely to witness a bunching of inbound vessels at US East Coast and Northern European ports.

A lull is expected before the ships trapped with Ever Given arrive at their destinations. Another spike in port arrivals is expected when the ships rounding the Cape of Good Hope get back on course for their scheduled destinations.

Despite the utter calamity of it all, Ever Given and other affected vessels will ultimately make it to their destination. What’s crucial now is to closely track the movement of affected shipments and take measures to mitigate the impact.

For real-time location updates on the movement of all your international shipments, track your containers for free. 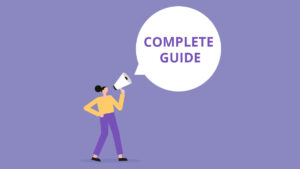 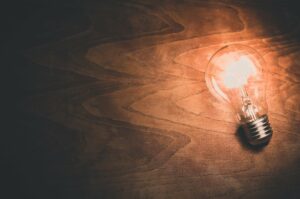 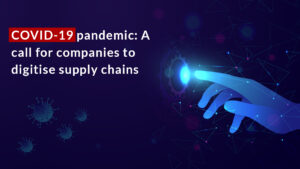 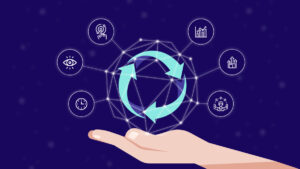